We Are Patten Companies

A 3rd Generation Land Company, Patten Companies is recognized as being among the industry’s foremost authorities on real estate investment and development across the nation. Our culture is founded on integrity and professionalism, which we proudly combine with a commitment to creating value and opportunity in today’s exciting real estate environment. Patten Companies is one of the only land companies today offering newly developed properties for sale at or below market value.

Patten Properties is committed to living the values that make communities strong and vibrant. People are the heart and soul of our communities and a commitment to giving to those in need is an essential part of our organizational fabric. Our community resilience comes from supporting one another and we believe teamwork and generosity are foundational to what we stand for.

To that end – we live our values through a tradition of charitable giving. For example, from Oct 2020 – March 2021 alone, our team has matched donations that have resulted in monetary giving to PTSD of America’s Camp Hope exceeding $155,000.00. Camp Hope provides a safe space for combat veterans to heal following trauma and post-traumatic stress. To date over 1,348 Veterans have graduated from Camp Hope programs.

Patten Properties will continue to support organizations like this. In just the last five years, Texas Grand Ranch together with sponsors and property owners, have donated over $300,000.00 to Veterans and continues to seek opportunities to help veteran-focused initiatives that support their path forward to embrace a bright future with honor, compassion and support from their communities. 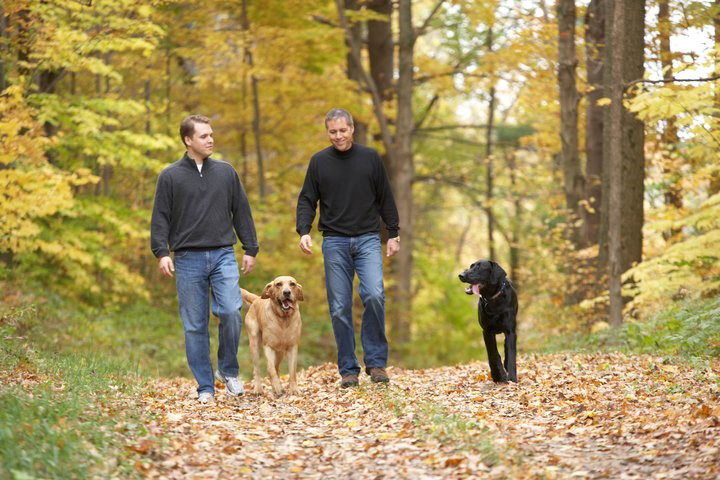 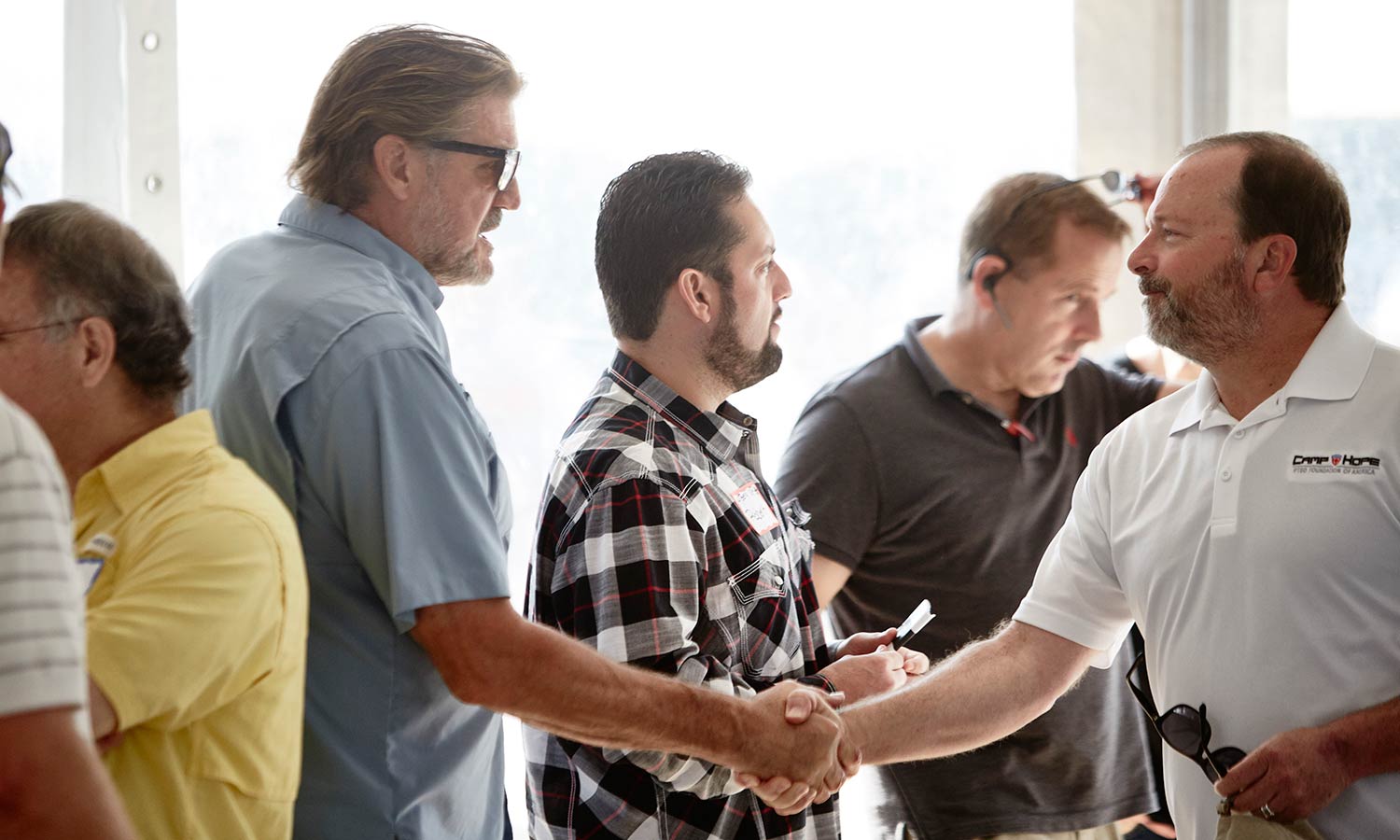 “One thing is for sure, we know that the Patten family and its partners are in it for the long haul. They pioneered the resort community development. These guys are the best in the business. What am I saying? They created this business. And it shows.”

Patten Companies is vertically integrated with in-house expertise in all phases of development, acquisition, construction and property management.

We rely on the talents of a highly skilled and experienced team. Patten Companies partners are recognized among the industry’s foremost authorities on real estate investment and development across the nation. The company’s culture is founded on integrity and professionalism with a strong client focus and commitment to creating value and opportunity for clients and partners. 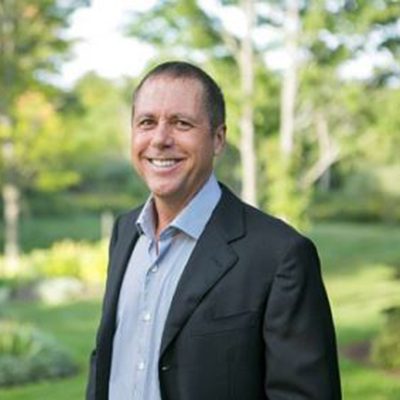 Mike Patten is responsible for the overall leadership and strategic direction of Patten Companies, actively overseeing critical operations from acquisition, marketing to disposition elements of the business.

For over 30 years Mike has managed the development of more than 400 projects ranging in size from 500 to 30,000 acres in over 30 states to generate billions of dollars in sales. From the inception of Patten Companies he has brought insight and experience that result from being immersed in the land investment and real estate development industries all of his life. His passion for this work is unparalleled, and he is well regarded for leading his team with integrity and a high bar for excellence that he sets by example. Mike has been, and continues to develop a network of experienced partners to leverage real estate opportunities across the country. 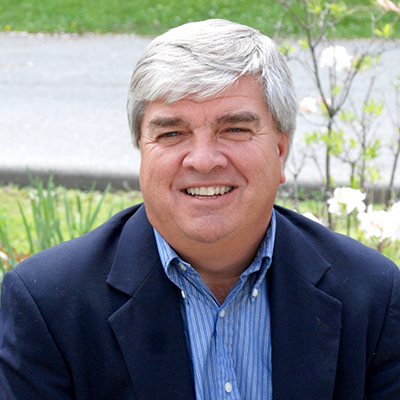 Thomas (Tom) is Chief Financial Officer of Patten Companies, as well as Redstone Properties, Inc., a division of Patten Companies. A Certified Public Accountant with national firm experience as well as the founder and former managing partner of a regional firm in Western Massachusetts, Tom draws from an extensive background in real estate finance, cash flow planning, joint venture formation and management, creditor and investor relationship management, and tax planning. He is responsible for managing the financial and daily operating elements of the business. 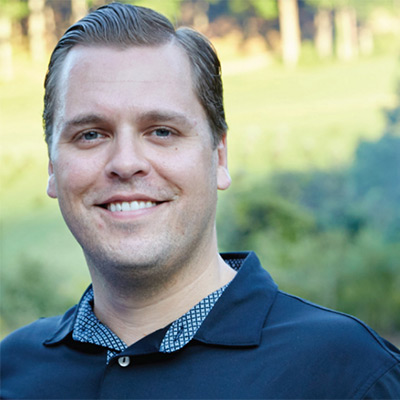 Growing up third generation in the Land/Real Estate business, John acquired a proficiency in acquisitions, sales, and marketing. Over the past 10 years, John has been working in residential and recreational property marketing and was involved in the sales of over 15 communities in more than 10 states. He was instrumental in the sales and marketing efforts of over $80 million in real estate. Making this his primary focus, John also leads the sales and advertising functions of PSM. John is responsible for hiring, training and motivating new sales associates across the country.

Based out of Naples, Florida, John directly manages multiple projects in the Southeastern United States. In addition to a strong background in Finance, Economics and Advertising, John holds an MBA from Babson College with a specialization in Entrepreneurship. 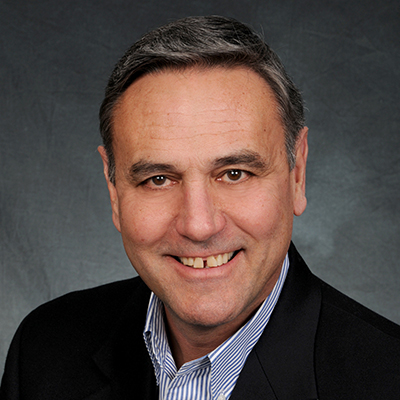 Sumner began his career in the Land Development Business over 40 years ago when he joined Patten Corporation (NYSE) in 1981, working in Sales and Management. In 1985 he was promoted to Regional President Mid-Atlantic and opened offices in Pennsylvania, West Virginia, and Maryland. In 1988 Gary was promoted to Executive Vice President of Patten Corporation and managed 35 field offices in 28 states with sales in excess of $125 mil annually. After relocating to Arizona in 1996, he formed American Land & Ranches and opened offices in 8 western states, where he acquired and subdivided over 300,000 acres, managing the development of and selling over 10,000 lots in less than 15 years. A list of these developments is available below.

Sumner has recently developed several leading projects in and around the Houston and Gulf Coast areas. Chief amongst these are Texas Grand Ranch and Republic Grand Ranch, the fastest-selling acreage communities in Texas and possibly in the US – each encompassing 5,000+ acres and over 1,800 lots. Other notable subdivisions in this time include several primary and second home properties, including Tribute Ranch and Deer Forest in Walker County, Legacy Shores on Lake Palestine, Waypoint Landing, and Cape Shores on the Gulf Coast, and Whitetail Hills, Whitetail Woods, and Deer Creek Run in Northeast Texas. Sumner successfully sold these out with 1-3 event-style sales, each. With an eye for acquisitions, he has continued to review hundreds of potential properties and identify winning projects year after year. Please click below for a list of developments to date. 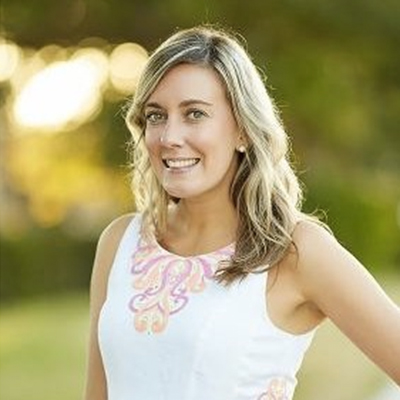 Katherine Dobbins has ten years of experience with Patten Companies including real estate underwriting, acquisitions and sales. In her time at Patten Companies, Katherine has been involved in the acquisition and sale of more than twenty communities with sales in excess of $500 million. Originally from New England, Katherine is based in Naples, Florida. She is involved in the Naples community as member of Moorings Presbyterian Church, a volunteer for St. Matthew’s House homeless shelter and a mentor with Big Brother Big Sisters of Collier County. Katherine holds a B.A. from Rhodes College and a M.B.A. from the University of Florida.